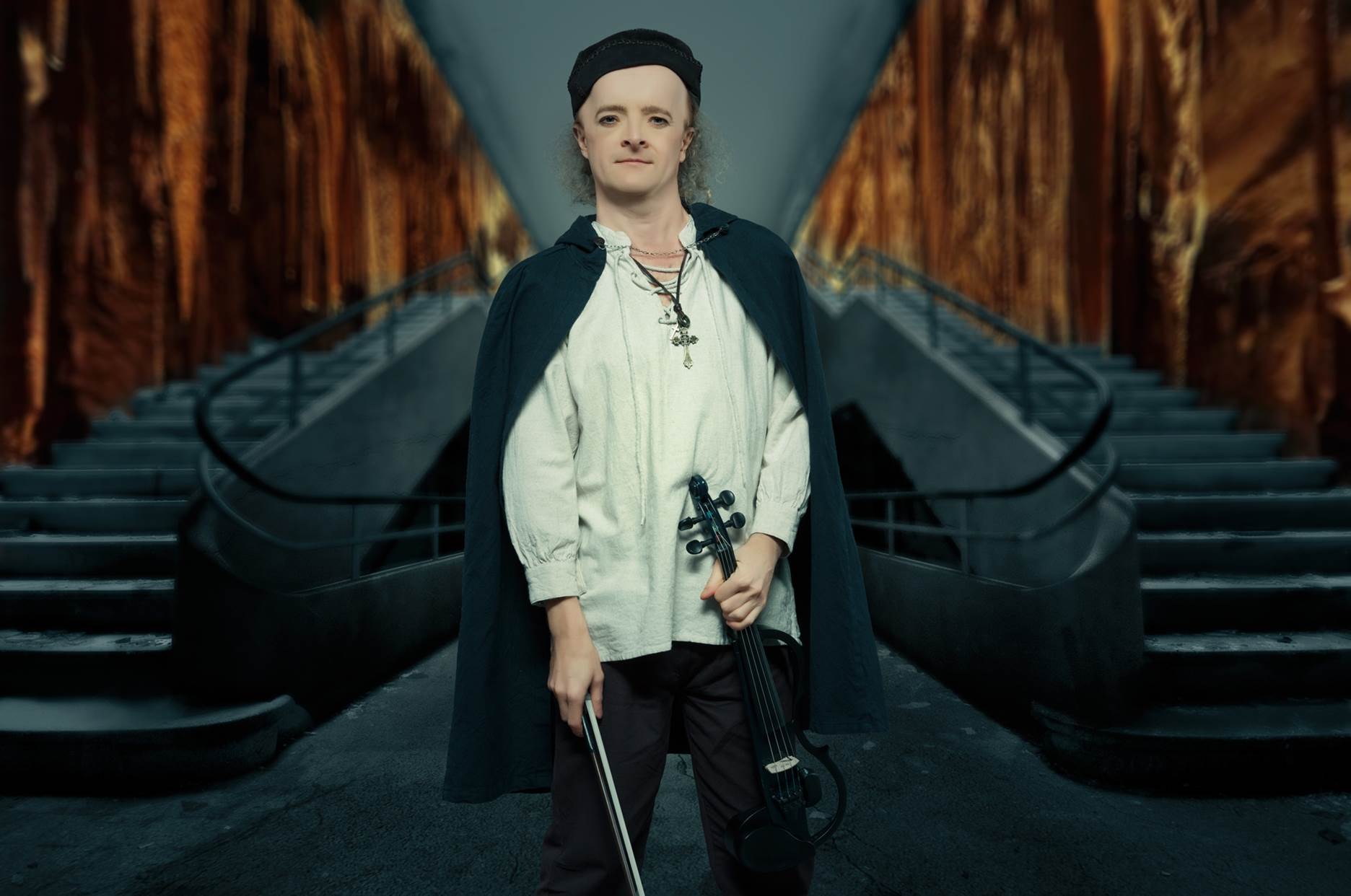 The malicious Dwarf-King resides in the western land of Slabovia where he generally wreaks havoc. He yearns to possess the treasure of the King of Dilechmoor. With his magic violin, he generates an apocalyptic metal sound designed to detonate the rocks that harbour the masterful jewel. The blood of the Celts, who once taught him to fiddle, is pumping through his veins. However, he was born the smallest of his clan, which angered him such that he began to employ the magical powers of his instrument for evil deeds. Thus began his depravity, and his avarice urges him to seize the treasures of others. The wilder he plays on his violin, the more grandiose and incalculable are his powers and those of his ancestors.

Ines, the valkyrie of Njordgård
(vocals) 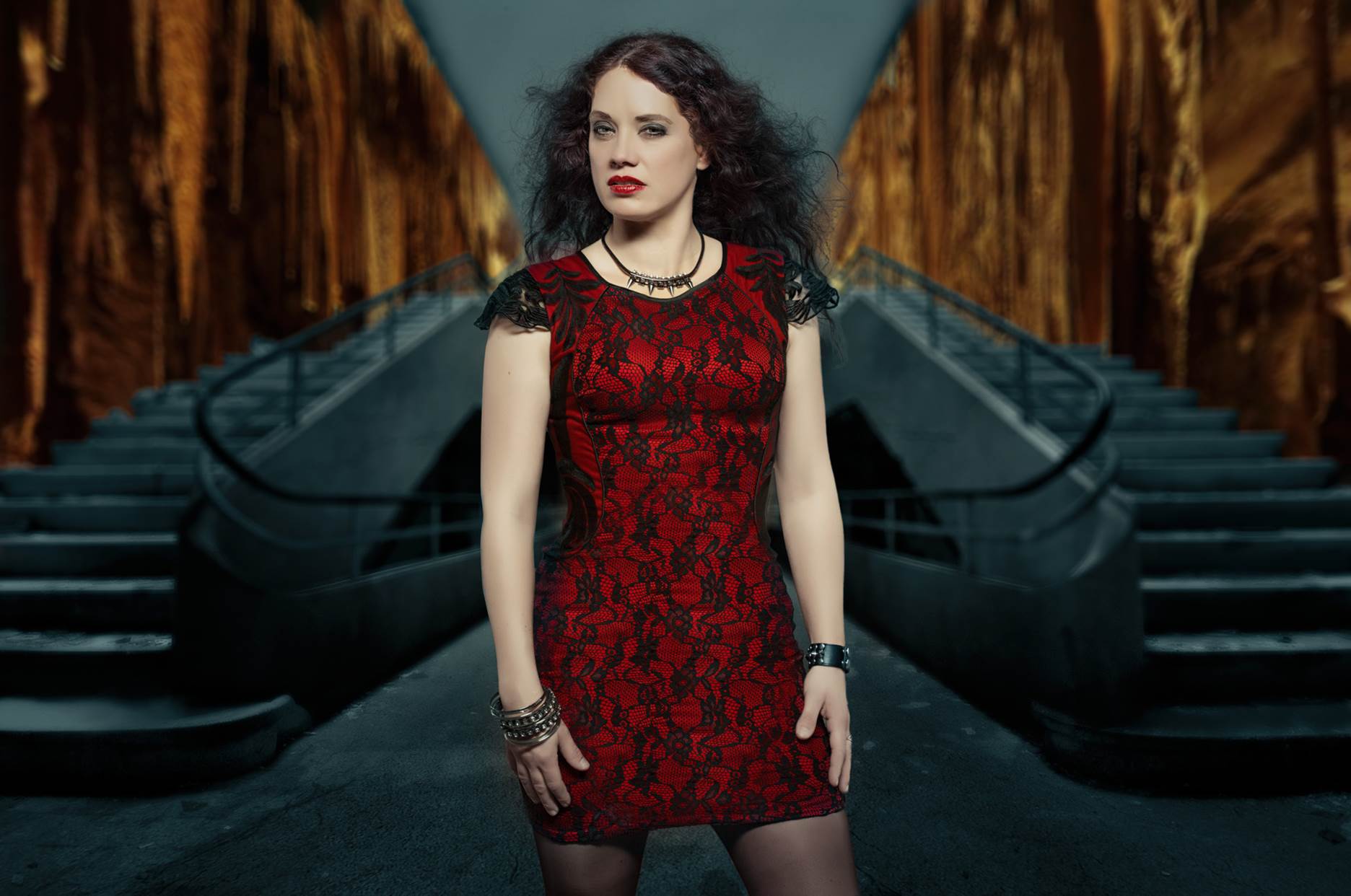 The Valkyrie of Njordgård rules the northern realms and the elements. She follows the call of force and passion. With her powerful voice she causes her enemies to flee and through her beguiling melodies she mesmerises even the greatest of warriors who then unquestioningly serve her. Ines aims to keep the warring factions in check as well as to hold the powers of heaven and earth in harmony. 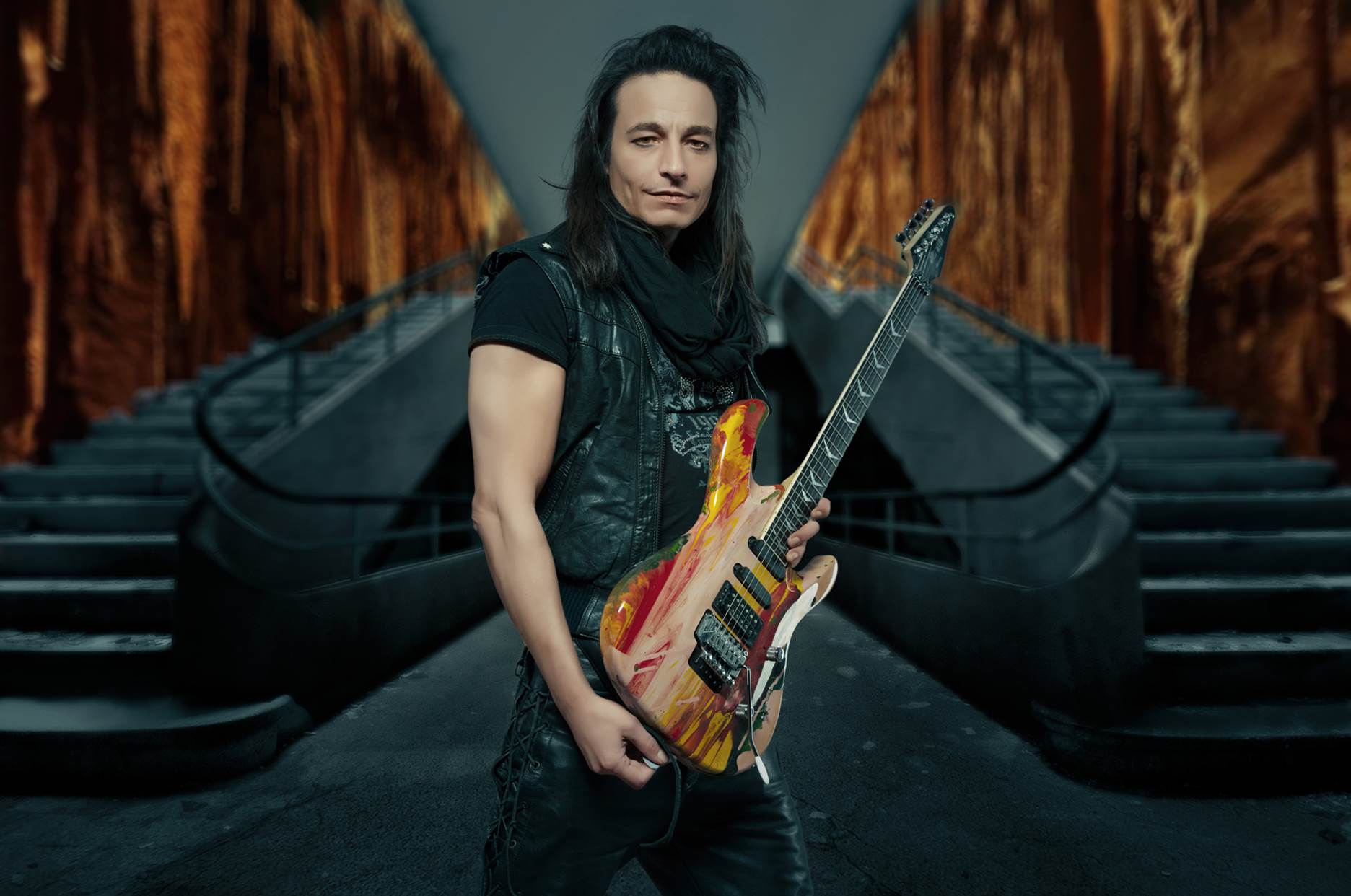 His heroic guitar playing not only makes the women of Dilechmoor throw themselves at his feet, but also causes them to take up arms and assist him “Amazon”-style in defending the treasure from all assailants. He thus succeeds in leading his obedient entourage in the battle against the greedy invaders seeking to rob the great jewel. But, he will only truly find his inner peace once he has finally defeated the Slabovian Dwarf-King together with the evil Lord of Trolls. Yet, he is still overcome with grief over the death of his father, who as King of Dilechmoor once ruled over many lands. But his love for his people and the Valkyrie of Njordgård give him the strength to defy the Dwarves and Trolls and thereby safeguard Dilechmoor’s priceless treasures. His undefeatable sword (electric guitar) strikes down even Shota the Sumari warrior, against whom no one could until now raise their instrument. 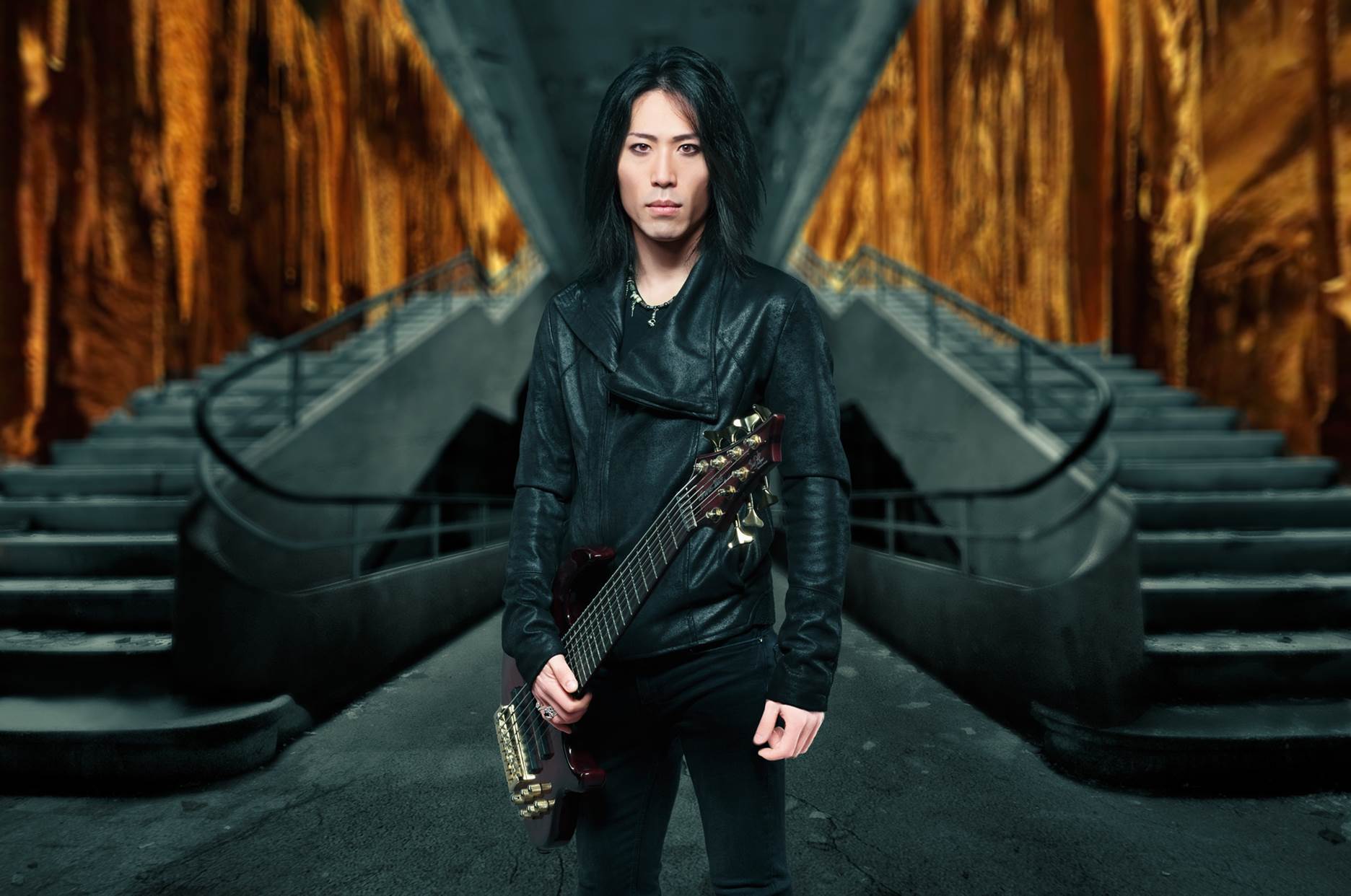 Shota is a merciless warrior from Sumar, a remote island state on the far eastern side of the continent, who formally as the chief of roving bandits pillaged and plundered. By utilising his extraordinary combat skills in concord with his specialized weapon of the far-east (7-string electric bass) he can easily defeat an entire host of his foes up to and including the gods themselves. Through his consummate playing, he generates a roaring thunder that shatters even the mighty gates of Valhalla.

René, the Lord of Trolls
(drums) 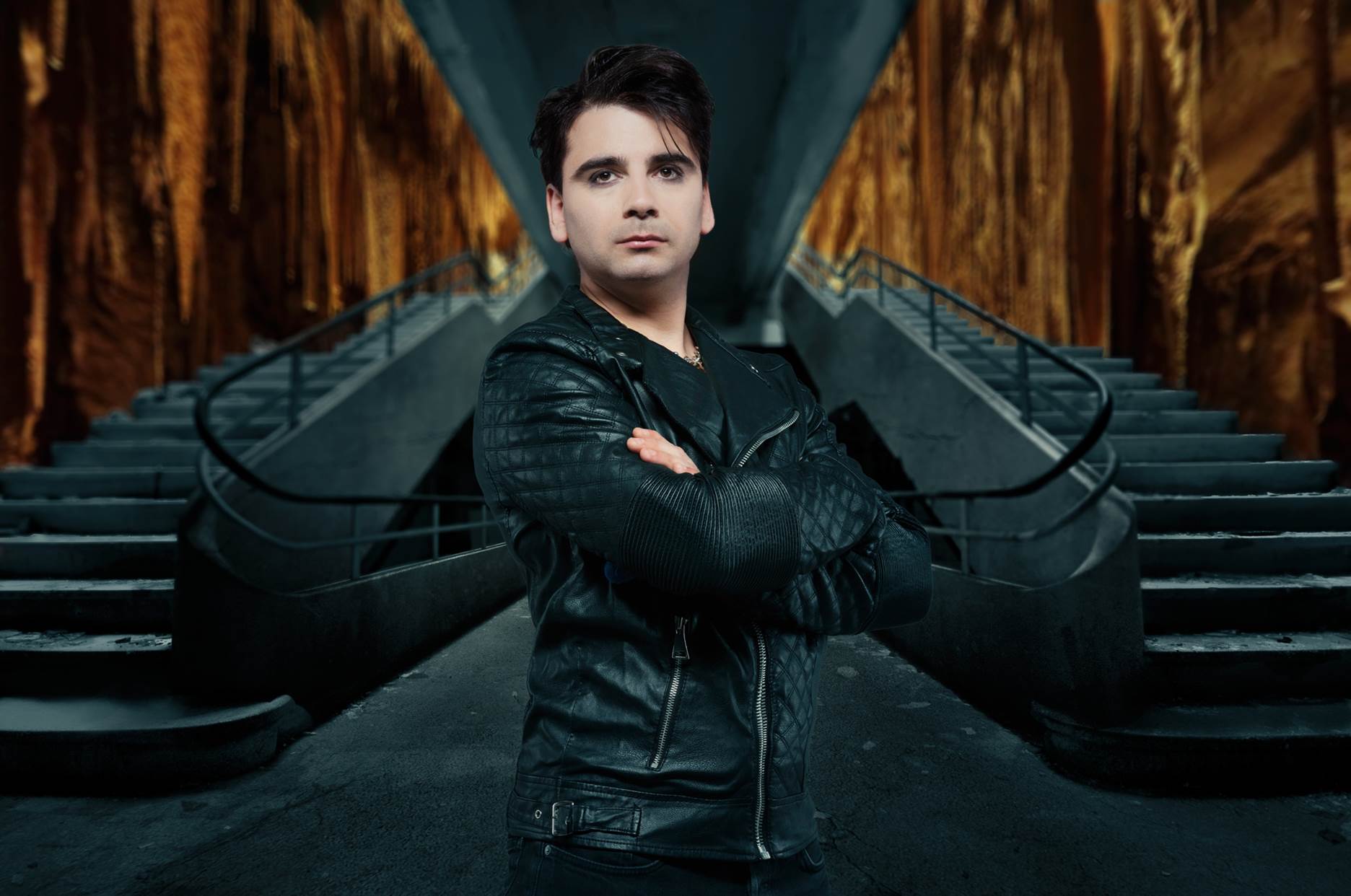 The fierce Lord of Trolls is an obstinate fellow, who only reluctantly comes forth from behind his massive cliffs. The entrance is completely barricaded by drums, such that no fiend may penetrate. In his solitude, he hammers the most complex rhythms day in and day out, which magnify the magic powers he employs against his foes. He dreams of neutralising his greatest adversary, the Dwarf-King of Slabovia by banishing him through the means of his wild drumming. In the same way, he too conceives of how he may acquire for himself the treasure of Dilechmoor.